3 lessons we learnt about marketing in emerging economies 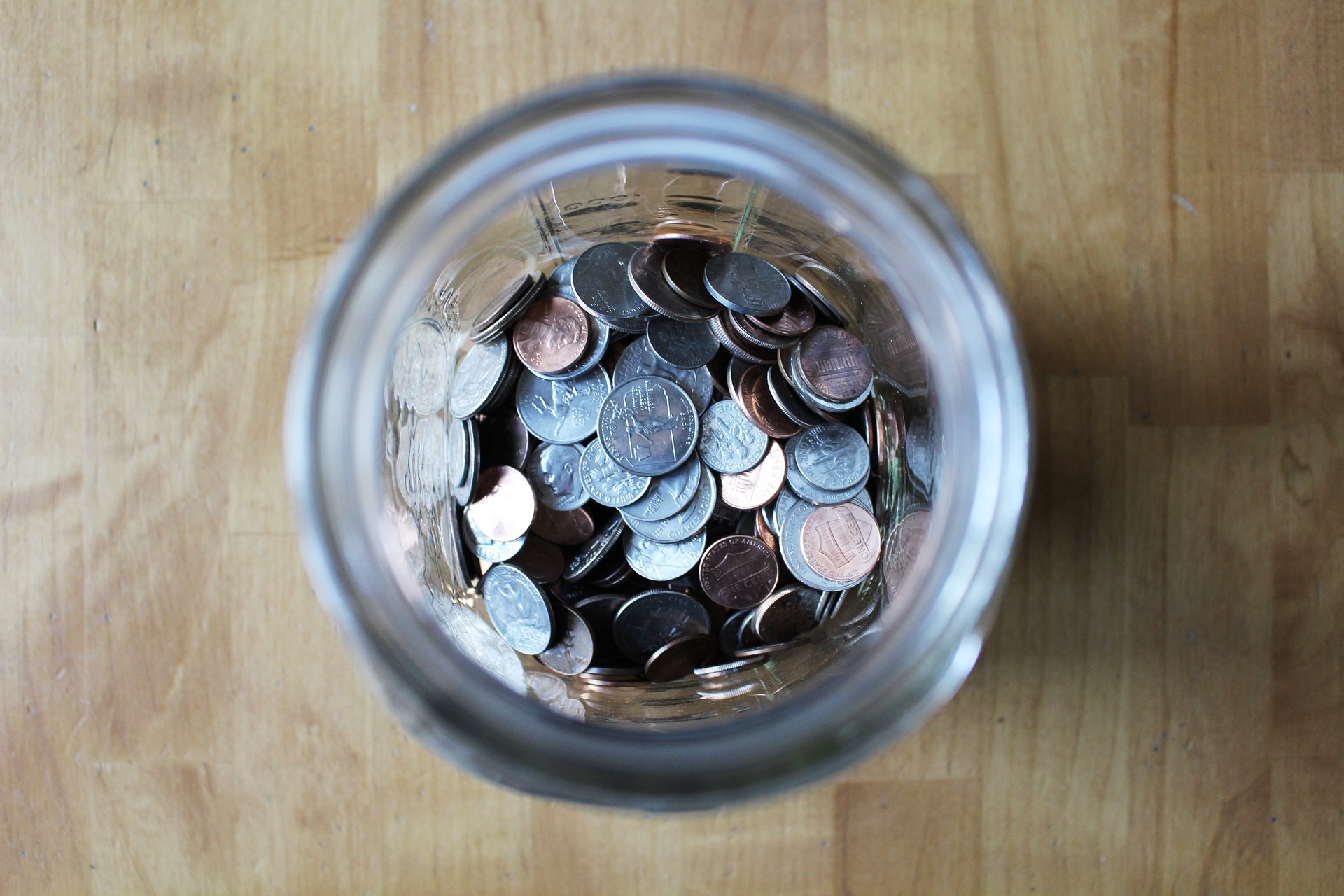 When you have a great product, it just sort of sells itself. Doesn’t it? Doesn’t it? Well…no. In fact, not at all. Regardless of the quality of your product, a considered and consistent marketing plan is always necessary to help the product make its way out there. And part of the plan is knowing the markets you’re operating in. As we discovered quite early on while launching our freelancing app Kalido, marketing in developing economies presents very different challenges to marketing in developed ones. Here are the most important lessons we learnt while launching in South Africa and India.

1. Wi-Fi isn’t everywhere, and a few megs of data matter. A lot.

In Kalido’s early days, it was mostly being raised by a team of U.S.-based developers. And though the team lavished all their love, care, and technical expertise on the app, it somehow wasn’t getting the traction it needed. We weren’t sure why we weren’t getting the downloads we expected, until we moved our design and development to South Africa, and launched in India. The problem was immediately obvious to our local developers — our app was simply too big. A 35MB app was costing too much data for the average Android consumer (iOS users appear to be much less concerned with app size). Unlimited Wi-Fi access and superfast fibre are just not as common in developing countries, which is general knowledge, but something we still hadn’t truly understood the implications of. However, there appears to be a sweet spot to app size (between 10MB and 20MB) which makes you both small enough to download, and big enough to keep on the phone (instead of falling victim to the download/discard/repeat cycle that limited phone capacity often forces on users).

Our solution: We shrunk Kalido for Android to 16MB, to help ease the data burden on our users. This doubled our downloads in just a few weeks. What was equally important for us is the fact that a smaller app meant we could reach users from less privileged economic backgrounds, who were much more conscious of every penny spent on data. As a company, social and economic inclusion are two of our core values, so anything we can do to help more entrepreneurs, no matter how small their mobile data budget, the happier we are.

2. English is a difficult language, so anything you can do to help helps.

Anyone who’s ever paused when deciding between ‘principal’ and ‘principle’, or when to use the capricious semicolon, will agree that English is a quirky, difficult language. And when less than 10% of the population speaks English as a first language, the difficulties of an app that relies heavily on written English is apparent. At Kalido, we had to rely on English to begin with, because the technologies we initially depended on to make our matches happen could only understand English, though we hope to move beyond this limitation at some point.

Our solution: We created suggestion bubbles with common terms to help our users find their matches. The user just has to recognise the word ‘entrepreneur’ and tap to select it, instead of producing the correct spelling. Second, our developers worked a great deal of algorithmic and machine learning magic to improve our natural language matching, which means the system will recognise that a user’s goal of ‘someone to fix my house’ probably needs a building contractor. And finally, we trained Kalido to just ignore a lot of distracting data (including semicolons).

3. People who can’t pay can barter

Someone who’s living on the breadline can’t afford many of the services more affluent people take for granted, like calling a professional electrician in if the lights won’t work. Instead, you might rely on makeshift solutions, or try to DIY it. But what if you could exchange your skills (say you make a mean curry) for the services that you need? We wanted ‘freelance’ to include everyone: from graphic designers, photographers, and other professionals which are traditionally associated with the phrase, to more informal service providers, like a neighbour who’ll gladly check your wiring in exchange for a bowl of your famous curry.

Our solution: Kalido helps users exchange services by matching them on goals. Users can add any goal (as long as it’s legal), which means they aren’t restricted to the traditional white-collar freelance services. We also don’t make price the most important part of a match. That was done deliberately, so that matches will reach out and get a sense of each other as people first, instead of choosing to work with someone based solely on what they charge for a service. We always want our users to connect with the best person, not the cheapest person. We also let users text and call Kalido contacts for free, so they can agree to a service and price amongst themselves (like checking the wiring in exchange for a tasty lunch). The combination of diverse goals, support for direct contact and payment between our users, and no need to pay Kalido for every single transaction ensures the widest exchange of services possible. So, we’re really proud of the fact that our little app can provide opportunities for even the most informal of sectors, something that some of the stuffier platforms out there struggle to do.

Since our initial launch in South Africa and India, we’ve also expanded into the U.S. and Hong Kong. So, look out for future posts on what we’ve been getting up to there. And if you haven’t already, find us on your favourite app store.