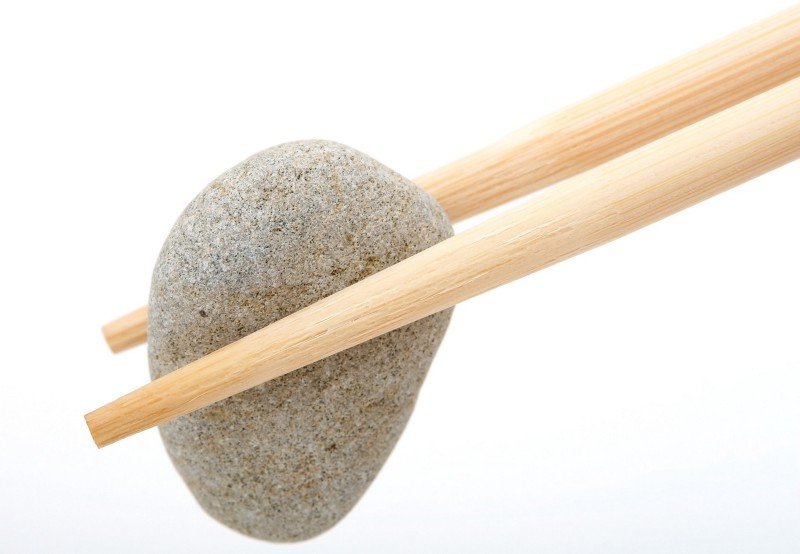 We get this all the time: Hey, why don’t you guys introduce a star rating system for users? The answer to this is surprisingly not-so-simple, as it’s an issue very close to our hearts. We’ll use the familiar system of star ratings for restaurants to draw analogies for why we prefer personal recommendations.

Picture this: You’re on the hunt for a new restaurant. You see one with a 5/5 rating online from a bunch of users. You’re about to make a booking when your friend tells you he had a poor experience there. Are you still going there? Chances are, you’re not. That’s because you trust your friend’s opinion more than the random strangers online (who might all be related to the restaurant owner for all you know, as gamifying ratings has become a popular, if unethical, marketing technique).

2. Strangers may be unqualified to give an accurate assessment anyway

f an anonymous reviewer gave a Japanese restaurant 1/5 stars, you might assume that the sushi was badly mushed together, or that the sashimi wasn’t fresh. But what if it was the reviewer’s first time experiencing Japanese food, and they were just taken aback by the fact that half the food is well…raw. In this case, there’s nothing wrong with the restaurant itself, in fact, it might be a really great place. It’s the reviewer that lacks the experience to give an accurate assessment.

The same thing happens all the time with service providers. If a client is unfamiliar with the industry, and doesn’t understand why the copywriter they hired doesn’t also do market analysis, design, and throw in a website for good measure, they might think the writer is crap at their job. However, if you’re thinking of working with a copywriter you matched with on Kalido, you can get an assessment from your friend who understands the industry very well, and has worked with the writer personally, so you won’t be fooled by unqualified ratings.

3. Reviews are much more accurate than stars

Star systems are notoriously vague. Click on any star rating for a restaurant, and you’ll see that the overwhelming majority are 2/3 stars. That’s because a lot of users feel bad about giving 1 star, even if the experience was mediocre. 3 stars is also an over-sell. So, most people settle on 2. However, there might be a vast difference between the food, service, ambience, and experience you get from Restaurant A v.s. Restaurant B, even though they’re both 2 stars.

Mob mentality makes this phenomenon even worse. If a restaurant gets rave reviews in the press, ordinary reviewers might feel pressure to follow suit. Or give a terrible rating just to buck the system.

The same principles apply to your matches on Kalido. How much can you actually know about a potential match based on a vague star rating? A quick chat with a friend will give you a much more comprehensive view. Your contact will try to give you an honest and accurate assessment of someone, and a star system just doesn’t encapsulate all the information they can share. By letting you chat and call for free from the app, we’re encouraging you to get as much detail as possible. Even if your contact gives you an unhelpful response like ‘That person’s ok’, you can follow up and ask them exactly what they mean by that. You’ll end up with a much better understanding of your match than 100 online stars from random strangers.

4. Stars don’t tell you what you need to know

Even if the star rating system is divided into categories, it might not provide the information you’re looking for. For example, an online reviewer might give a restaurant 5 stars for service, simply because they had a friendly waitron, even though the food took ages to arrive.

Similarly, someone might give a service provider 5 stars for service, and what they mean is ‘the service provider is friendly’. You, on the other hand, might think service means ‘responds to messages within 48 hours’.

You also don’t know how the rating platform weights the reviews. Are they giving preference to the most positive reviews? The most recent ones? The most shared ones? Either way, you’re unlikely to get the information you’re really looking for.

What does 4/5 stars mean to you? That something was almost perfect? What if the next person just means that it was above average? Trying to squeeze the entire breadth of one’s experience into a random number is such a subjective exercise, so aggregating a bunch of stars leaves you with such a widely disparate set of opinions as to be almost useless.

Never mind reviews which are 5 years old. Even a review from 2 weeks ago can be wildly inaccurate. If a supplier happened to be feeling under the weather one week, they were likely not at their professional best. However, the next week, they might be back to their 5/5 star self again (or maybe 4 / 5 star, it’s really hard to decide, you know). On the other hand, you can ask your contacts for info that’s fresh out of the oven. Or even historical information that gives you an accurate pattern of behaviour. Either way, it won’t be one assessment at one random point in time.

With personal reviews, you can get exactly the information you want, from someone whose opinion you trust. And, as a bonus, you’ll have an excuse (not that you should need one) to catch up with an old friend. So, now that you know why we’re not fans of stars, and encourage personal reviews instead, why not ask your friends for a few reviews. Or give a few of your own. This little link will redirect you now.